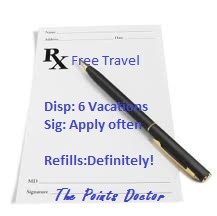 This is a revised ad for our Aruba Timeshare.

We have our Aruba Timeshare at the Aruba Marriott Surf club for rent.  Our Unit is in the Oceanside building (the one closest to the beach with the best views of the Ocean).  It is available for rent from mid-May to Mid-December 2013.  It is 2 BDRM Villa with an attached lockoff.  In other words it's a 1 BDRM suite with a full LR, DR, KIT attached to a regular hotel room (via connecting door) with King bed, a balcony, a small sitting area, small fridge, microwave, and sink.  There are plates, cups, utensils, etc.  It's great for two couples to share as they can be two separate rooms adjacent to each other,  or one big unit for a family of six to share.

Below is the description of the smaller lock off unit. 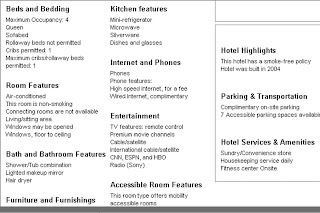 We enjoy drinks on the beach along with the beautiful sunsets every night. 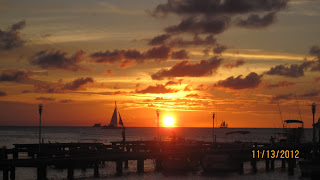 View from the beach at the Marriott on our most recent trip.

The Marriott sits on Palm Beach in the high rise section of Aruba about 15 minutes from the airport.  The Hotel is known for its lazy river.  There are multiple pools, spas, tennis courts, and anything else you would want to do.  Here is my review of the Island of Aruba.  It's very easy to get to from the East Coast.  If you have never been to Aruba, you will quickly find out why it is the most frequently re-visited Island of the Caribbean. 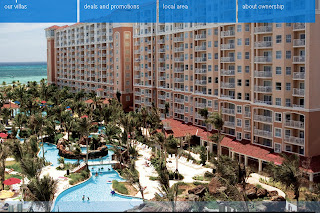 One week in our 2 BR unit is available for $2100 with a 50% deposit due upon reservation.  The balance is due 60 days prior to your week.  There is a $10/day fee that the resort will charge in addition to that. 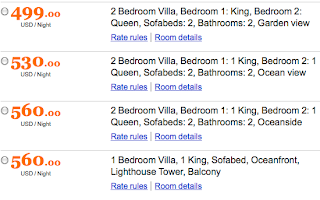 About The Points Doctor


The Points Doctor is Bruce J. Wilderman DDS of Artistic Expressions Dentistry.Dr. Wilderman has a practice limited to Cosmetic Dentistry, serving patients of the Philadelphia Area since 1986.He and wife of 30 years enjoy traveling the world for little or no money with the points and miles they have earned from the credit card companies. Dr. Wilderman would love to teach you how to do the same. You may reach him at ThePointsDoctor@comcast.net

Review of The Waldorf Astoria NYC